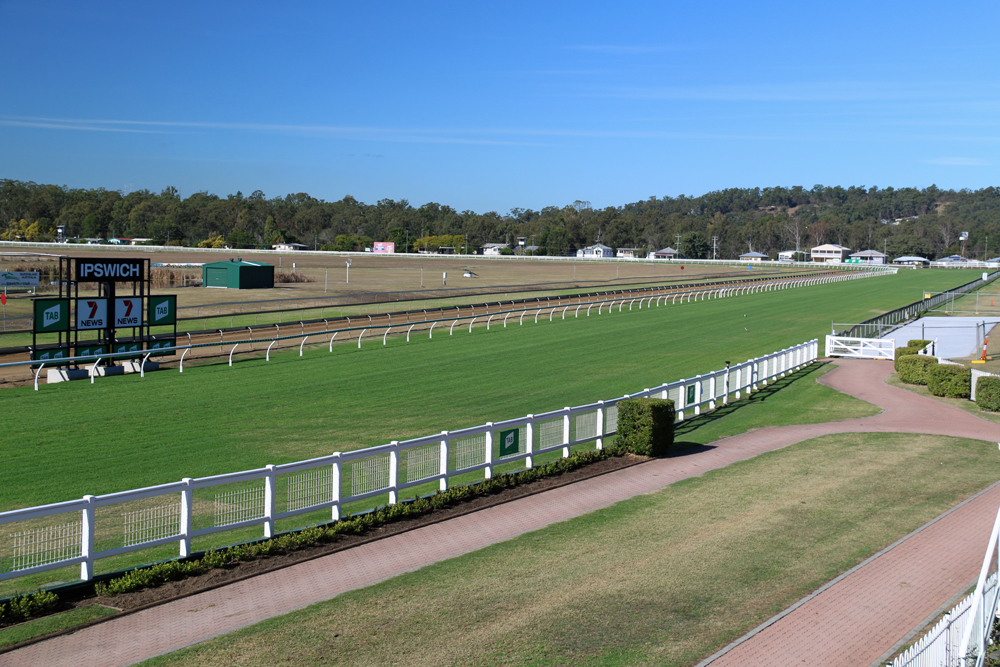 With just two weeks to go the Channel Seven Ipswich Cup is starting to take shape as marquees go up, cold rooms cool down and the beer gets chilled.

Support is as strong as ever despite the construction still in place at the Turf Club with patrons lining up to get tickets to the big event.

Ray White Ipswich will this year hit a huge milestone supporting the Cup for the 25th consecutive year.

“Ray White Ipswich must be commended for their sponsorship that now spans a quarter of a century,” Mr Kitching said.

“We value their support and thank the team for getting behind this important local event.

“Channel Seven is now in its 11th year of sponsorship, Grandview Stud are back for another year and we welcome the TAB and Bendigo Bank who are new to the Cup stable this year.

“We also have tremendous support from the local media organisations including The Queensland Times associates Big Rigs and River 94.9fm plus wider with Sky Channel who broadcasts the raceday internationally.”

“We also work closely with the Ipswich City Council and our beverage suppliers Carlton & United Breweries, Schweppes and Sirromet.”

“It’s also great to welcome our construction partners Broad Constructions to enjoy a day out away from the building zone.”

In addition to sponsors the Club also has a number of local businesses returning to the private marquees.

“Local businesses and sporting clubs have been returning to the Cup every year to host a private marquee either on the grandstand side or on the infield,” Mr Kitching said.

“It’s wonderful to welcome back groups who have been here over 20 years many of whom celebrate the event as the annual community party.”

The Toowoomba trainer was impressed with the ride by Murphy who rode to plan.

“I am thrilled, probably more for Michael (Murphy) than myself he rode him beautifully!” Tregea said.

“I said one thing to him I thought you could probably lead at the post the first time, but don’t lead all the way and that’s what he did.”

“You could see on the corner he was going to be in the finish and that’s a credit to the ride.”

Perth-based trainer Dan Morton said although it wasn’t part of the original schedule the win was a good consolation prize.

“I’ve never raced at Ipswich, I’m one from one so it’s a happy hunting ground.”

“He (Man Booker) looked like he was in the sweet spot in running, where we hadn’t quite been able to get to in the big ones, but he showed his class today.”

The racing ended on a high with the Gai-Waterhouse/Adrian Bott horse Ready to Prophet in the winner’s circle of the very race named after her – the Gai Waterhouse Classic.

Ridden by former Ipswich premier jockey Michael Cahill, Ready to Prophet was well-positioned heading into the straight and kicked on to a good lead to claim the win.