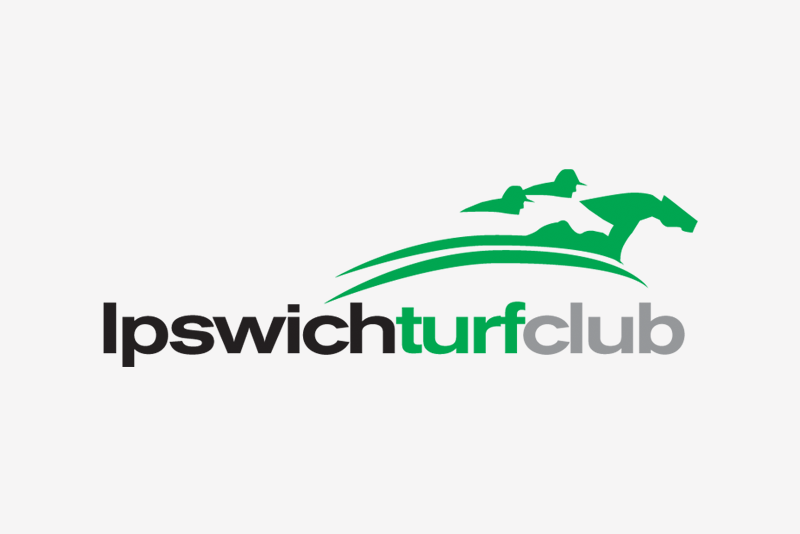 The Palaszczuk Government today announced that Racing Queensland would implement a one per cent prize money levy for thoroughbred and harness racing to support Queensland’s equine welfare.

Racing Minister Stirling Hinchliffe welcomed the move by RQ, saying the figure equated to about $1.5 million a year and would be levied from 1 January 2020.

He said the Queensland Racing Integrity Commission was also making $70,000 available from its Racing Animal Welfare Grants Program for projects that retrain and rehome racehorses at the end of their careers, including the Standardbred Association of Queensland, the Maryborough Active Riders Club and the University of Queensland

“We’ve made this move as the Martin Inquiry gets underway but we know that we’re at the very beginning of the process that will provide better futures for Queensland’s racehorses,” he said.

“Today’s announcement doesn’t in any way preclude any findings that come from the Inquiry and is the first step in a broader Government response to rehoming retired racehorses.”

Premier Annastacia Palaszczuk has announced an independent inquiry by QRIC and the Department of Agriculture and Fisheries to investigate the operation of abattoirs and other facilities accepting horses for slaughter; and the management of retired race horses, including of horses moved from inter-state.

RQ Chairman Steve Wilson AM said the levy was made in advance of the Inquiry’s findings as the first step in providing additional equine welfare support.

“As an industry, we have a collective responsibility for the safety and wellbeing of our horses and are committed to working collaboratively alongside QRIC in the coming months,” Mr Wilson said.

“We will also continue to work closely with Racing Australia and other principal racing authorities to seek Federal Government support for a National Traceability Register for all horses, which is pivotal to the industry moving forward.

“We will also advocate for technological improvements to simplify our participants’ ability to comply with the industry’s equine welfare rules and to ensure that the current access to data is more transparent and robust.”

QRIC Commissioner Ross Barnett said he welcomed the announcement of the levy as the entire industry works together to improve the welfare of racing animals in Queensland.

“Both the Government and the Commission take animal welfare matters very seriously and are committed to ensuring that all racing animals are afforded the appropriate standards of animal welfare,” Commissioner Barnett said.