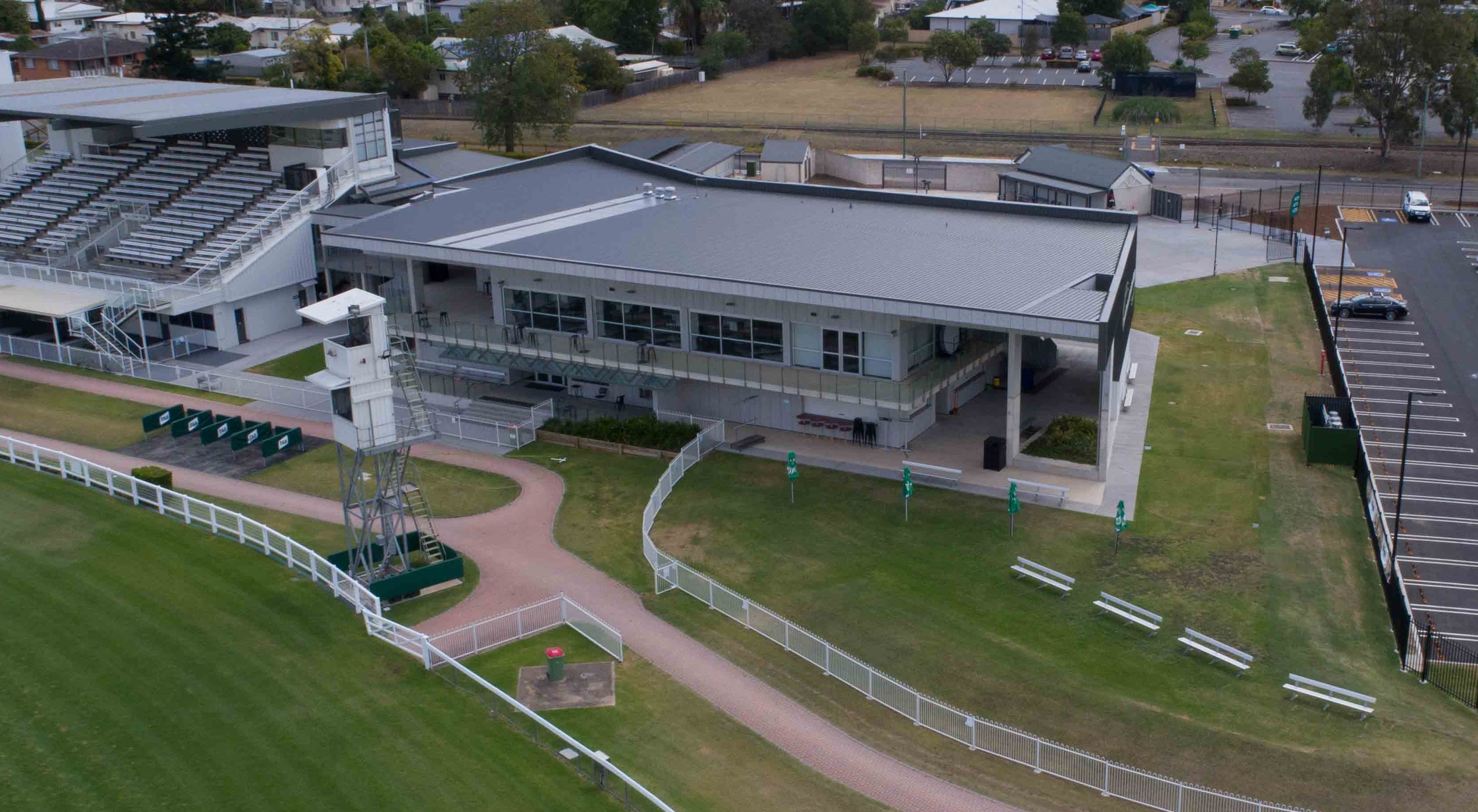 There have been many personal highlights for outgoing General Manger Brett Kitching over the past 16 years. Here’s a few to remember.

2004 - Melbourne Cup Day racing returns to Ipswich as a non-TAB meeting and lasts until 2011.

2006 - Jibboom Lounge opens on 140th anniversary of that galloper's win of the oldest known Ipswich Cup.

2007 - ITC is the first Australian Race Club to operate a major race meeting as an 18+ event.

2010 - The late Stathi Katsidis wins aboard Our Lukas for that galloper's second consecutive Ipswich Cup. Stathi credits the performance of both rider and galloper to the infield DJs.

Later to become five time Queensland horse of the year, Buffering has a significant two-year-old success at Ipswich for trainer Robert Heathcote at the Labour Day meeting.

2011 - A record Ipswich Cup crowd attends as the Ipswich community blew away memories of earlier floods.

2012-13 - The ITC partners with the Ipswich Greyhound Racing Club and successfully submits a joint infrastructure project which is later quashed.

2015 - Danchai becomes the first international galloper to win the Ipswich Cup in track record time for top trainer Chris Waller. At that Cup meeting, there is later a world record attempt at wearing sunglasses at night.

2017 - After earlier false starts an infrastructure project is approved by all parties.

IEEC and new racing precinct at the ITC opens on September 19, 2020.