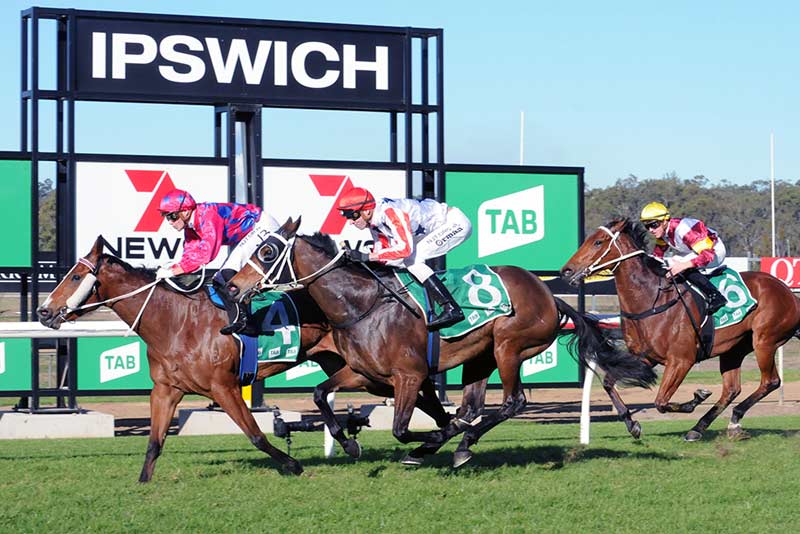 Venue and racing second to none

The Ipswich Turf Club has recorded an operational profit despite the high level of business disruption to the Club throughout the past year.

However, according to ITC Chairman Wayne Patch who presented to the members his 20th Annual Report, the community is a long way from enjoying the business freedoms we were once accustomed to.

“Whilst 2020 was certainly an extraordinary year it appears that in many ways the new life that we have transitioned to has actually become the new norm at least for the foreseeable future,” Mr Patch said.

“However, in spite of these ongoing operational challenges the Club still managed to produce an operating surplus for the financial year.

“Undoubtedly the return of our key event, the Ipswich Cup, was once again the primary driver of that outcome,” Mr Patch said.

Chairman Patch highlighted to members the inconsistency of race day allocation to the ITC is significantly impeding its capacity to market racing and improve the utilisation of the facilities at the Club.

“This has a detrimental impact on a wide range of racing, sponsorship and financial opportunities for the Club,” Mr Patch said.

“All other race clubs in SEQ are allocated over 90 per cent of their race dates on either one or two consistent days per week throughout the year whereas the ITC is allocated an inconsistent assortment of dates spread across a variety of five days,” Mr Patch said.

“Our venue is no longer simply recognised as the Ipswich Turf Club it is now also the Ipswich Events and Entertainment Centre giving the city new opportunities to host exhibitions, conferences and gala events on a scale not possible before,” Mr Patch said.

“We have a proud history, a viable plan for the future, with a racing product and venue that is second to none.”